Chris Pratt Celebrates 20 Years In Hollywood With Emotional Post: ‘I Was a Dude With a Dream Living in a Van’ 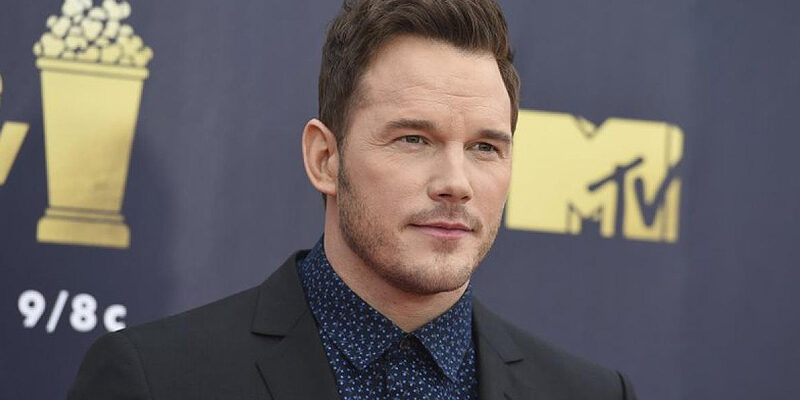 Chris Pratt is feeling grateful for his successful career in Hollywood. The 41-year-old actor reflected on his rise to fame in an emotional post on Instagram to celebrate his latest role in Amazon’s “The Terminal List.”

“It’s hard to believe. 20 years ago I was a dude with a dream living in a van. I moved to LA with one sweater, two pairs of shorts and some rollerblades in a duffel bag,” he wrote alongside a photo of the clapperboard from the set of his new series. “I look around and see the trailers, the trucks, the cast and crew, hundreds of masked and shielded Angelenos getting back to work, adhering strictly to our covid protocols, and I look at the mountain of work ahead of us and my heart just swells,” his post continued. Adding, “So… needless to say, this town has been good to me. I’m grateful. Hollywood gets a bad wrap. We have our share of weirdos and no shortage of whackos. But it makes room for talent, hard work and a willingness to never be stop learning.”

Chris was discovered by a director while he was a waiter at a Bubba Gump restaurant in Hawaii and moved to Los Angeles at 19-years-old. He got his start on TV appearing in “Everwood” and “The O.C.” He gained worldwide fame for his role as Andy Dwyer on NBC’s hit sitcom “Parks and Recreation” and went on to star in blockbusters like “Guardians of the Galaxy” and the “Jurassic World” along with their sequels.