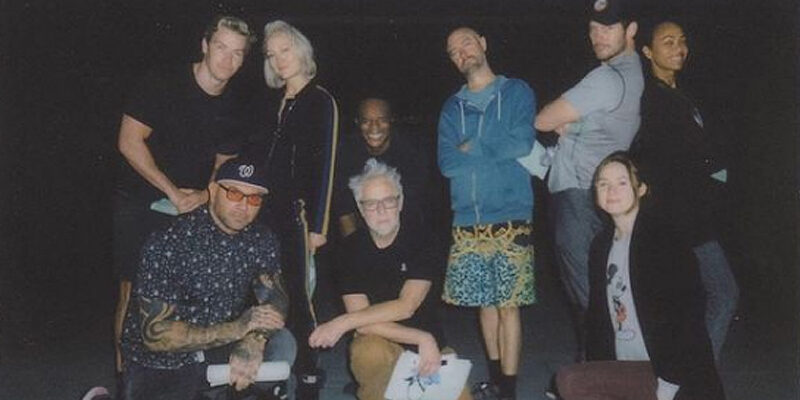 Chris Pratt promises Guardians of The Galaxy vol. 3 will be worth the wait after finishing an emotional first day on set for James Gunn’s sequel.

Chris Pratt says that Guardians of the Galaxy Vol. 3 will be worth the wait after an emotional first day of filming. Pratt plays Star-Lord/Peter Quill in the Marvel franchise, the third installment of which is once again directed by James Gunn. Pratt famously got buffed-up for the role, which he has played four times thus far (with a fifth appearance set for the upcoming Thor: Love and Thunder), including the first two Guardians of the Galaxy films, as well as Avengers: Infinity War and Avengers: Endgame.

Now, Chris Pratt has shared the same cast image that Gunn had posted from the first day of filming, citing his feelings about the kickoff of production. The actor said in the post that the day couldn’t have started off any better with a “delicate, emotional, funny, wild, complicated scene” that “everyone absolutely killed.” Pratt goes on to laud the “mad genius” Gunn before promising that Guardians of the Galaxy Vol. 3 “will be worth the wait.”