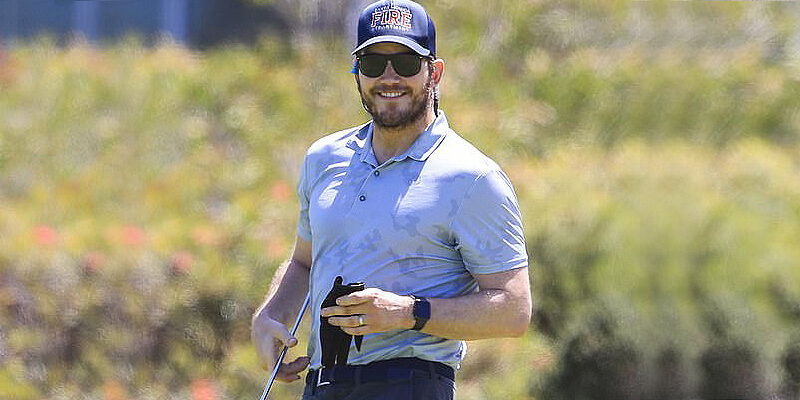 Added new candids photos of Chris Pratt golfing in Sydney on January 22. Check them out! 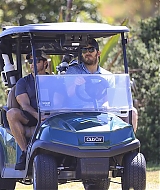 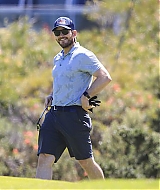 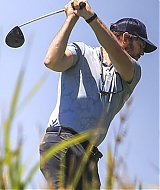 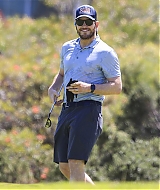 Photos: January 22: In a private event at Crown in Sydney 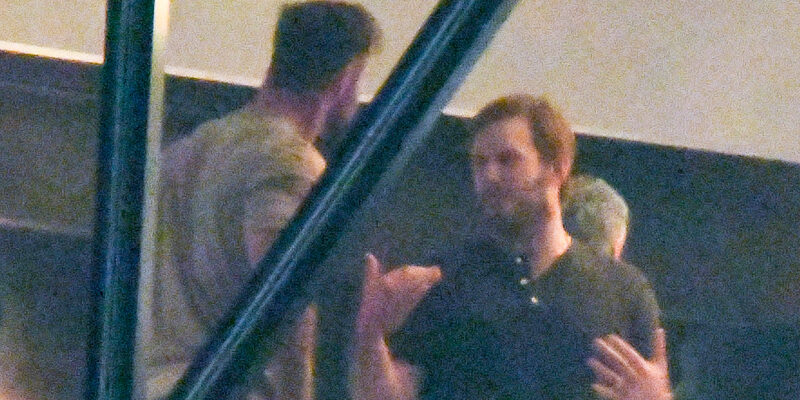 Added new candids pictures of Chris Pratt in a private event at Crown in Sydney on January 22. 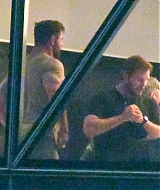 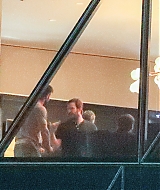 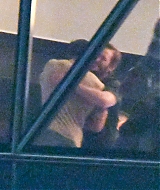 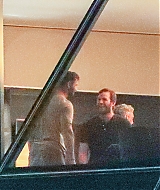 Gallery Links
Candids Album > Candids in 2021 > January 22: In a private event at Crown in Sydney

Jurassic World: Dominion Is a Celebration of the Whole Franchise, Says Trevorrow 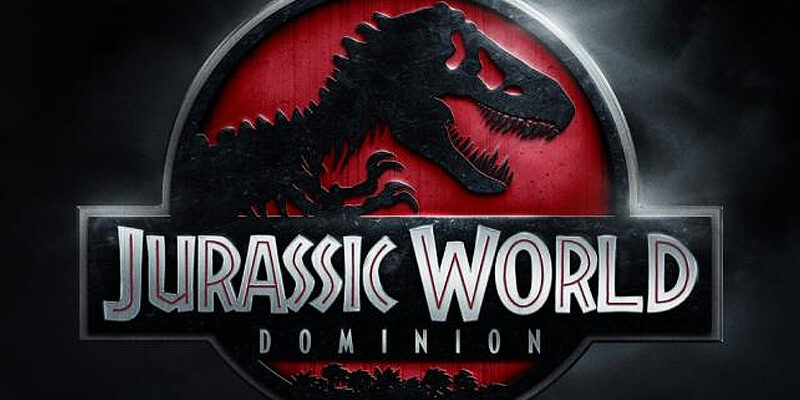 Trevorrow spoke on the Jurassic World: Fallen Kingdom sequel with EW, stating the cast will be a “true ensemble” as previous Jurassic Park stars Sam Neill, Laura Dern and Jeff Goldblum join current franchise stars Chris Pratt and Bryce Dallas Howard. He made sure to mention that the three Jurassic Park veterans’ roles will be just as important as those of Pratt and Howard.

Trevorrow went on to elaborate on how Jurassic World: Dominion will contribute to the iconic film franchise. “To me, [Dominion] is a culmination of one story that’s been told,” Trevorrow said. “When you got to the end of the Jurassic Park trilogy, it may not have been as clear in what the complete story of those three movies was because they were a bit more episodic in the way that they were approached. But this trilogy is not that way. It’s very much a serialized story.”

He specified, “What was important for me was, when you watch Dominion, you really feel like you are learning how much of a story that the first set of movies were and how everything that happened in those movies actually informs what ultimately is able to happen in this. If kids who are born today are going to be presented with six Jurassic Park movies — you hope the parents will buy them the box set — you hope they are going to get to feel like they watch one long story.”

Jurassic World: Dominion wrapped up filming in Nov. 2020. After filming wrapped, Sam Neill took the time to say goodbye to the cast and crew after a long shoot. This was due to the production being delayed multiple times over the COVID-19 pandemic.

Photos: January 10: Arriving at his hotel in Australia 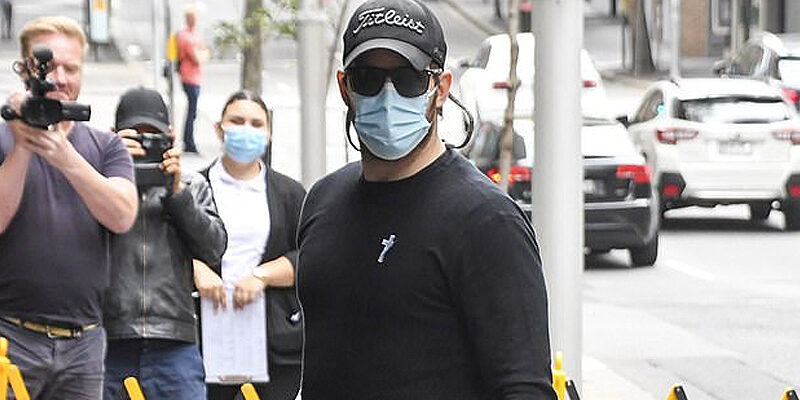 Added new candids photos of Chris Pratt arriving at his hotel in Australia on January 10. 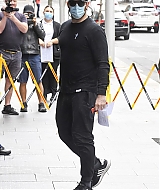 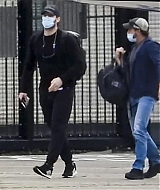 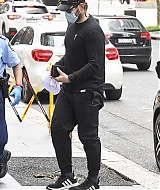 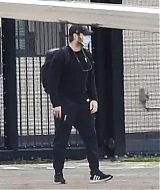 Gallery Links
Candids Album > Candids in 2021 > January 10: Arriving at his hotel in Australia

Amazon to Sign $200 Million Mega-Deal for “THE TOMORROW WAR” 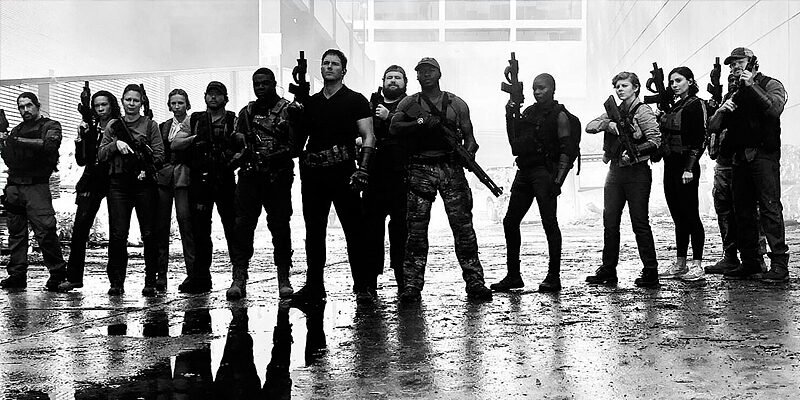 Amazon is set to sign a $200 Million dollar mega-deal to purchase Chris Pratt’s sci-fi action flick, The Tomorrow War. Variety reports that the film has been highly sought-after due to its star power, and Amazon has been backing more and more big-budget films, even some Oscar contenders.

The Tomorrow War “is set in a futuristic conflict, one that finds humanity losing the fight against an alien invasion. To level the playing field, scientists develop a way to draft soldiers from the past to fight the war.”

The film was initially scheduled to be released in theaters on July 23, 2021, but fans can expect to watch it on Amazon once this deal is finalized. 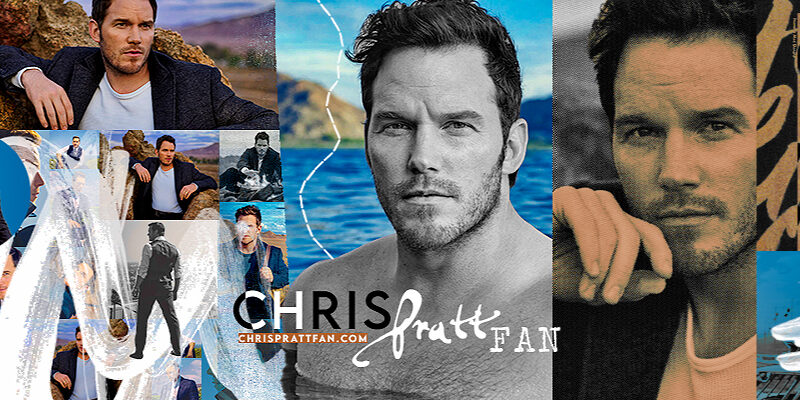 Hello everyone, and welcome to the grand opening of CHRIS PRATT FAN! Located at chrisprattfan.com, we’re your newest source for everything on the talented actor, Chris Pratt! Whether you know Chris from “Jurassic World”, “Guardians of the Galaxy“, the upcoming movie “The Tomorrow War” or something else entirely. I’m glad you’re here and I hope you enjoy your visit to the domain.

Please, enjoy the site and feel free to visit us daily for more Chris Pratt updates. If you want to colaborate with us sending something that we don’t have, or just ask some question or affiliate your fansite with us, please contact us to our email address. 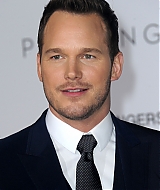 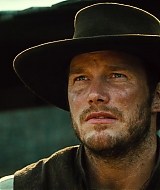 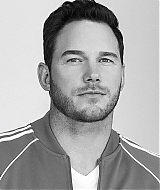 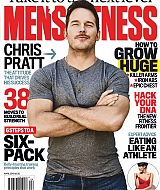