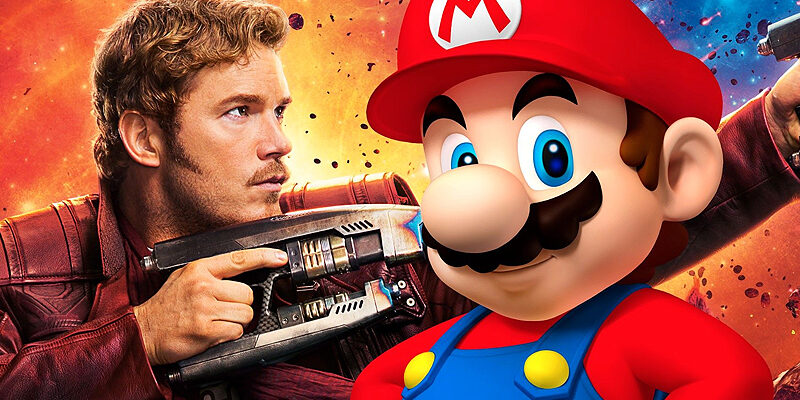 Pratt reportedly won’t be doing a heavy Italian accent in the movie. Chris Pratt’s casting as Mario in the upcoming animated movie certainly caused a stir when it was first announced – and now producer Chris Meledandri has responded.

“All I can tell you is the voice that he’s doing for us, and Mario, is phenomenal,” he told Too Fab. “Yeah, I can’t wait for people to hear it.”

This isn’t his first time at the voice acting rodeo – he’s previously appeared in animated movies like The LEGO Movie and Onward, but some people questioned the decision to cast someone who isn’t Italian in the role of Mario.

Meledandri added: “As an Italian American myself, I understand. You know, I understand the comments. Charlie Day, who’s playing Luigi, actually comes from Italian heritage. Yeah, so that’s our nod.”

Meledandri also insisted that Pratt will not be doing a heavy Italian accent, saying: “We cover it in the movie, so you’ll see we definitely nod to that.”

Mario isn’t the actor’s only upcoming foray into voice acting – he’s also set to voice Garfield, the iconic orange cat, in a new movie. Pratt can next be seen (as well as heard) in Jurassic World 3, and he also has Thor: Love and Thunder and Guardians of the Galaxy 3 on the way, in which he’ll reprise his role as Star-Lord, as well as the Prime Video series The Terminal List.

While we wait for the Super Mario movie to arrive on the big screen on December 21, 2022, check out our list of the best video game movies of all time.