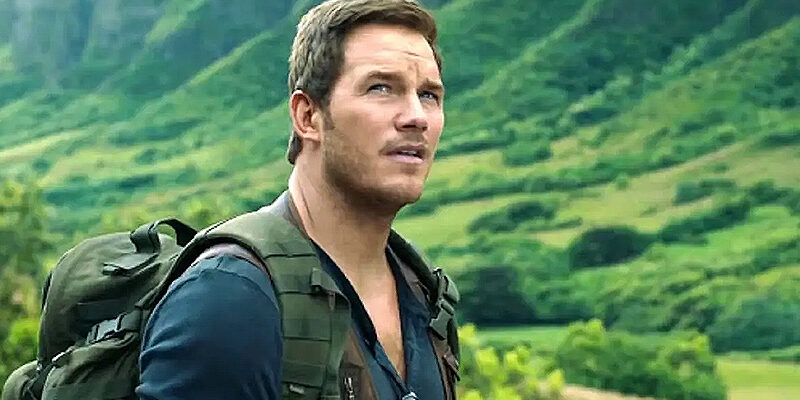 The prologue connects the franchise’s past and present. Jurassic World: Dominion goes 65 million years into the past in its opening moments, which have been unveiled online ahead of its release next summer.

The film picks up after the events of Jurassic World: Fallen Kingdom (2018), which saw the destruction of the dinosaurs’ home, Isla Nublar, with a number of the animals escaping into the world at the movie’s end..

Dominion stars Chris Pratt, Bryce Dallas Howard and returning Jurassic Park stars Sam Neill, Laura Dern and Jeff Goldblum. It was initially slated for June 11, 2021, but was pushed to June 2022 because of the coronavirus pandemic. Director Colin Trevorrow has spent months at his home in England overseeing postproduction on the project. He penned the script with Emily Carmichael, from a story he developed with frequent collaborator Derek Connolly.

“It is a true ensemble of all of these people, even if they may not be side by side the whole time,” the filmmaker told The Hollywood Reporter earlier this year. “There is just something really exhilarating, just from a generational standpoint, to be able to put all of these characters into a situation where they are again having to not just survive together, but make sure that we all don’t go extinct just like the dinosaurs.”

In addition to Dominion, Trevorrow has been keeping the Jurassic World franchise alive with Netflix’s animated series Jurassic World: Camp Cretaceous, which arrives with season four in December and directly ties into the film series.

Jurassic World: Dominion, from Universal, is now set for a June 10, 2022, release